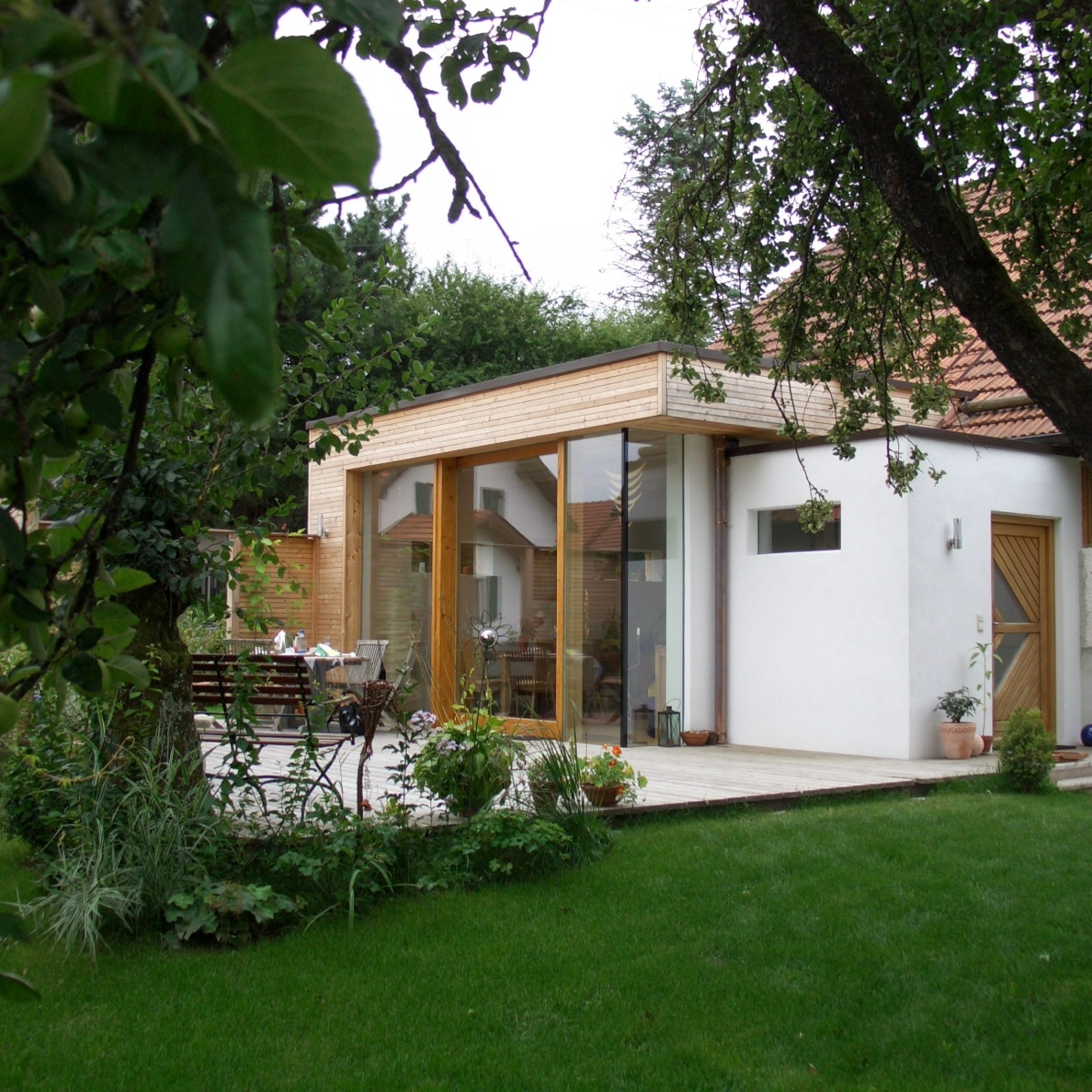 The word communication is derived from the Latin root communicare. This was due to the Roman Empire also devising what might be described as a mail or postal system, in order to centralize control of the empire from Rome. This allowed for personal letters and for Rome to gather knowledge about events in its many widespread provinces. More advanced postal systems later appeared in the Islamic Caliphate and the Mongol Empire during the Middle Ages.